0
was successfully added to your cart.

Are Baby Boomers keeping up with Digital?

By VisionsLive 25th September 2018 No Comments 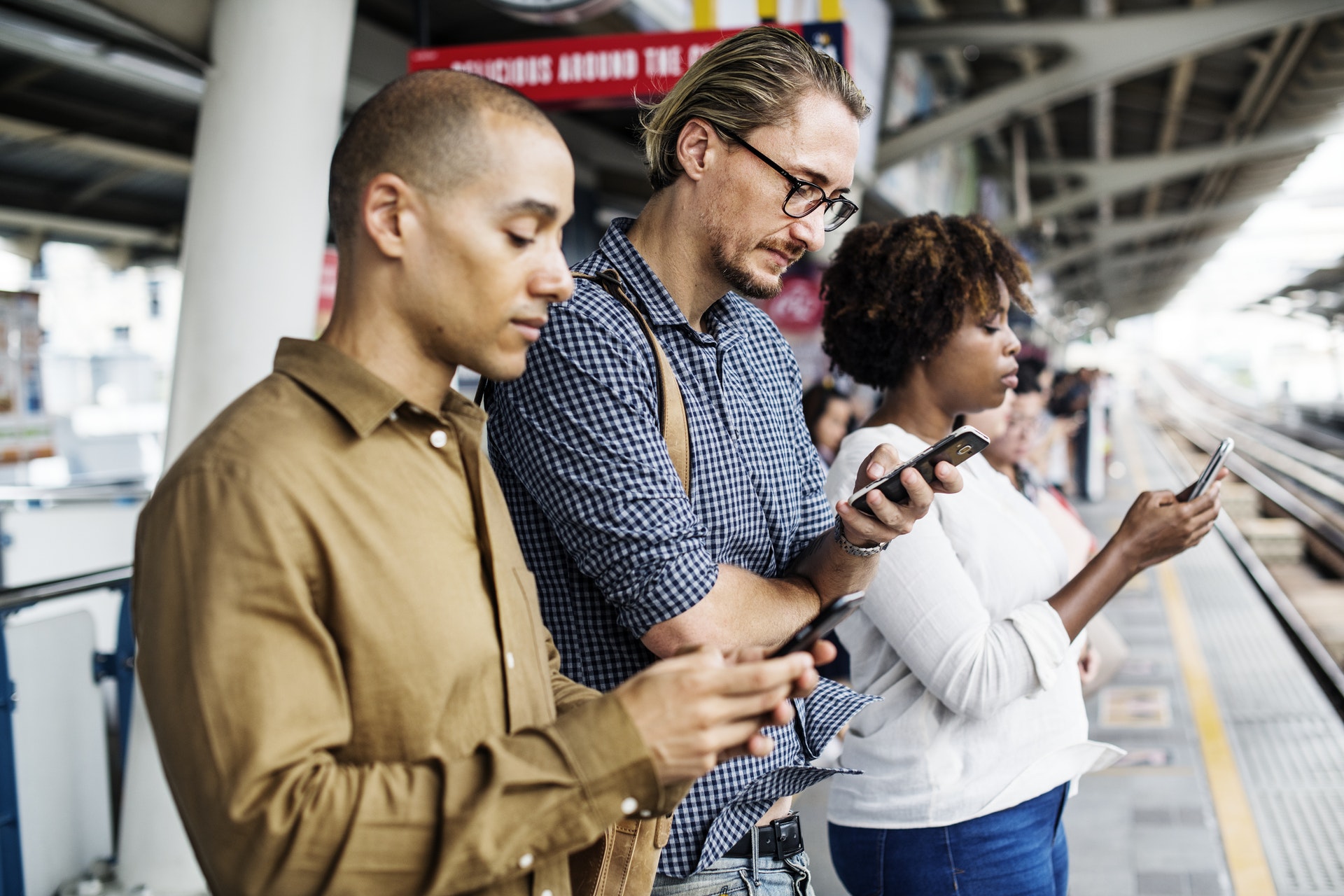 According to Mark Beasley, chairman of the Mature Marketing Association and director of RHC Advantage there are over 23 million people aged over 50 in the UK and this number is constantly going up as the population ages – over the next 20 years the number of seniors* is expected to increase by 50%, which means there a huge potential for business in this market. And the scenario is similar in the US (see Fig. 1)

However, despite Baby Boomers spending the most money across every product category out of any other generation in the US, they are only targeted by 5-10% of marketers who often fall back on clichés in doing so (Venture Capital Review, 2013, Issue 29). Beasley urges businesses to recognise that this group is “too large to be ignored, too complex to be stereotyped and too diverse to be second-guessed”.

More interesting is the fact that both in the UK and the US over 2/3 of seniors use the internet and Baby Boomers in particular check their online accounts daily. Ironically, the older generation loves new devices as much as millennials, yet they’re overlooked by marketers most of the time.

Research shows that in the UK alone, more than half of people aged 70 as well as 68% of 50-59 year-olds are on Facebook (Marketing Week 2014, ‘Targeting the Baby Boomers’). While this generation is less likely to be addicted to their smartphones, they tend to use the web in order to inform themselves – so the best way to engage with them is through in-depth reviews and blogs rather than video content.

The elderly thus seem to be healthier and wealthier than we tend to think so chasing this segment should become more of a priority for businesses.

*Seniors are considered to be 65+ years-old, while Baby Boomers are individuals born between 1946-1964. 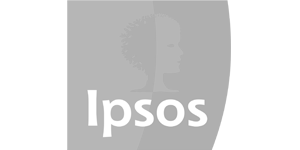 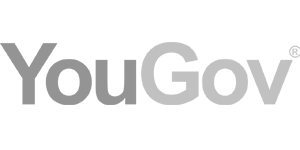 Please fill in the form below and we’ll confirm and send you all the details you need to make the most of your demo. Our experts are on hand to answer questions or to offer support when you need it. If you would like to discuss your requirements please call us on +44 (0)207 788 7821:

Fill in the form below with your support request and return to you at the earliest opportunity. If your request is urgent please do call our office on: +44 (0)207 788 7821.

Avoid Respondent Anxiety
First, be clear when you recruit about what the respondents will be doing. Once they are in the session, incorporate a warm-up activity to introduce and test out the features. The platform is simple to use, but practice puts respondents at ease. VisionsLive has some great ‘How to…’ guides and YouTube videos to help guide researchers on this point.

Keep the Technology Support “Quiet” and Omnipresent
Good planning helps the technology remain as invisible as possible. But be explicit about how participants can request help if they need it. Moderators can access the VisionsLive HelpDesk 24 hours, 7 days a week.

Recruitment for the Environment
When recruiting for an online focus group, you have to consider motivations and ability. Do the people you are recruiting like communicating online? What is their level of technology sophistication and will they have sufficient access to the equipment and connectivity required?

The Right Incentives for the Right Recruits
Incentives help participants stay engaged throughout the online focus group. The incentive could be intangible (e.g. “You are helping the community.”) or tangible (e.g. a popular retail gift card). VisionsLive will help you navigate those decisions and levels.

Manage Expectations for Engagement
Start your sessions by laying out the ground rules. Being explicit about how and how much you expect participants to engage will help avoid culture clashes and confusion. You’ll want to spell out clear expectations of who should talk and when.

Group Interaction
Online environments can feel impersonal, so you may want to make particular effort to address participants by name and more actively fill in the gaps in conversation.

The Output
Plan your discussion guide around the objectives, but with an eye to what kind of data you want to see as well as how you want to see it. Transcripts, images, and whiteboards are available to download immediately once a session is complete, but each takes its own type of analysis. Plan accordingly and ask a VisionsLive Project Success Team member for their input!